I have been working in Information Technology since the mid 2000's. I'm currently working as a Software Engineer at a major music retailer working on projects written in PHP/Laravel and NestJS. I've previously held a position as a Test Automation Developer for an insurance company developing functional tests using Ruby and Cucumber. I've also held positions in Software Development and Application Support. I've been a Systems Analyst, worked at a IT Help Desk, supported a super old phone system and ran data/phone cable for a Telecommunications position. I've even worked third shift monitoring thousands of servers in a monitoring position. I've written numerous applications, monitoring tools, and automation scripts. You name it, I've probably done it.

I enjoy programming professionally as well as personally. Ruby is my go to programming language. I also use Ruby on Rails web framework. I occasionally hop over to PHP now and then using Laravel & Slim frameworks. Take a look at my Github page for my tinker projects!

When I'm not typing code, I enjoy typing words. I've had a few stories published. I've also self published a couple books. I currently run my own comic book publishing company called SnowyWorks LLC, where I publish the comics I write and other submissions as well.

You can get ahold of me using the form below or contact me through Linkedin.

Feel free to check out a few of the books/comics that I have written: 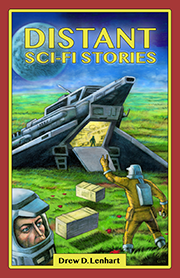 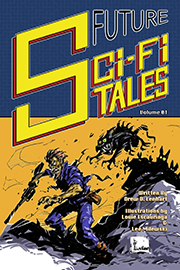 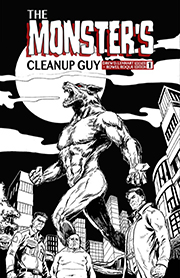 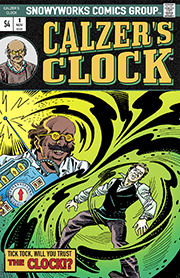 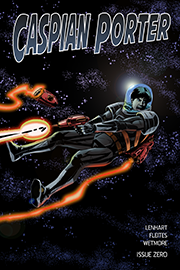 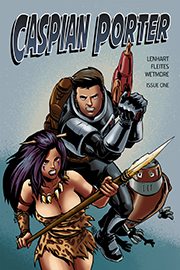 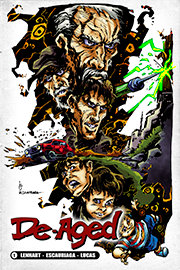